George Contogeorgis,
Citizenship and political action. The case of Political Europe[1]
1. The European citizenship in general typology[2]
The attribute of the citizen, citizenship, the existence of which quietly emerged in western-European societies at a transitional stage of the despotic state, only just in the 19th century, and eventually with time became generalised with the prevailing of the state-nation, is today at the epicentre of interest. This interest in citizenship centres mainly on the issue of political expression of identities, which are released from the stifling ring of the politically sovereign state - in its interior, but also in the wider cosmosystemic happenings -, with the most crucial part being the political activities that are developing within the environment of the European Union.
This indicates, essentially, that in reality the content of citizenship is re-inspected in relation to its primary lining up behind the meaning of nationality, not however in relation to its clearly political characteristic, the meaning of the subject citizen, that takes on the citizen as an appendage of the bodiless - sovereign of politics - state.

I agree with you and I suppose that, if the European citizens are not able to think « in terms of the change of the political system » it’s due to the fact that they have been told by the politics of all the European « partitocraties » that they are governed by Democracy. And it’s impossible for them to realize that it’s a BIG LIE, excepted for the Greeks who are conscious of it. So, when you propose to the « no-Greeks » to replace Democracy with Democracy, they are lost. That’s the difference between the Greeks and the other Europeans: the Greeks know that’s a BIG LIE…

be ware Master of your enemies in and outside Greece who will try stop your breakthrough and the expansion of your radical ideas.Spreading this ideas will be for greater good of people.though disagreeing with thy opinions about religion I find that your ideas will be perfect for human knowledge and freedom.politics is human subject and humans must work for these.let hope and creativeness of human people grow once more 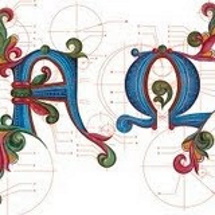 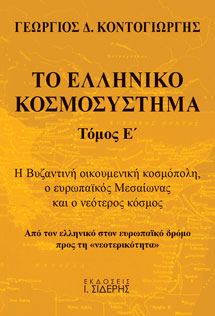 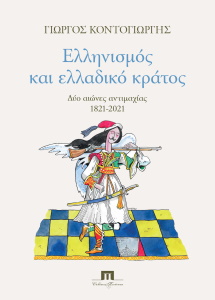 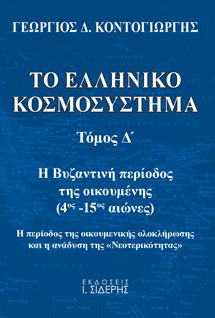 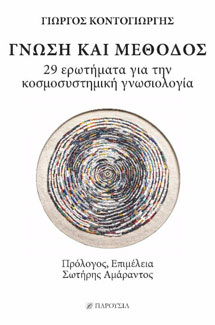 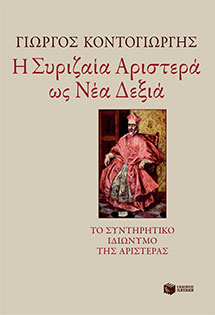 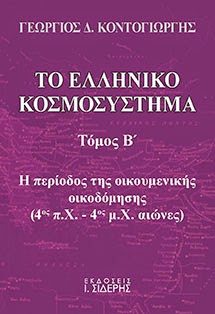 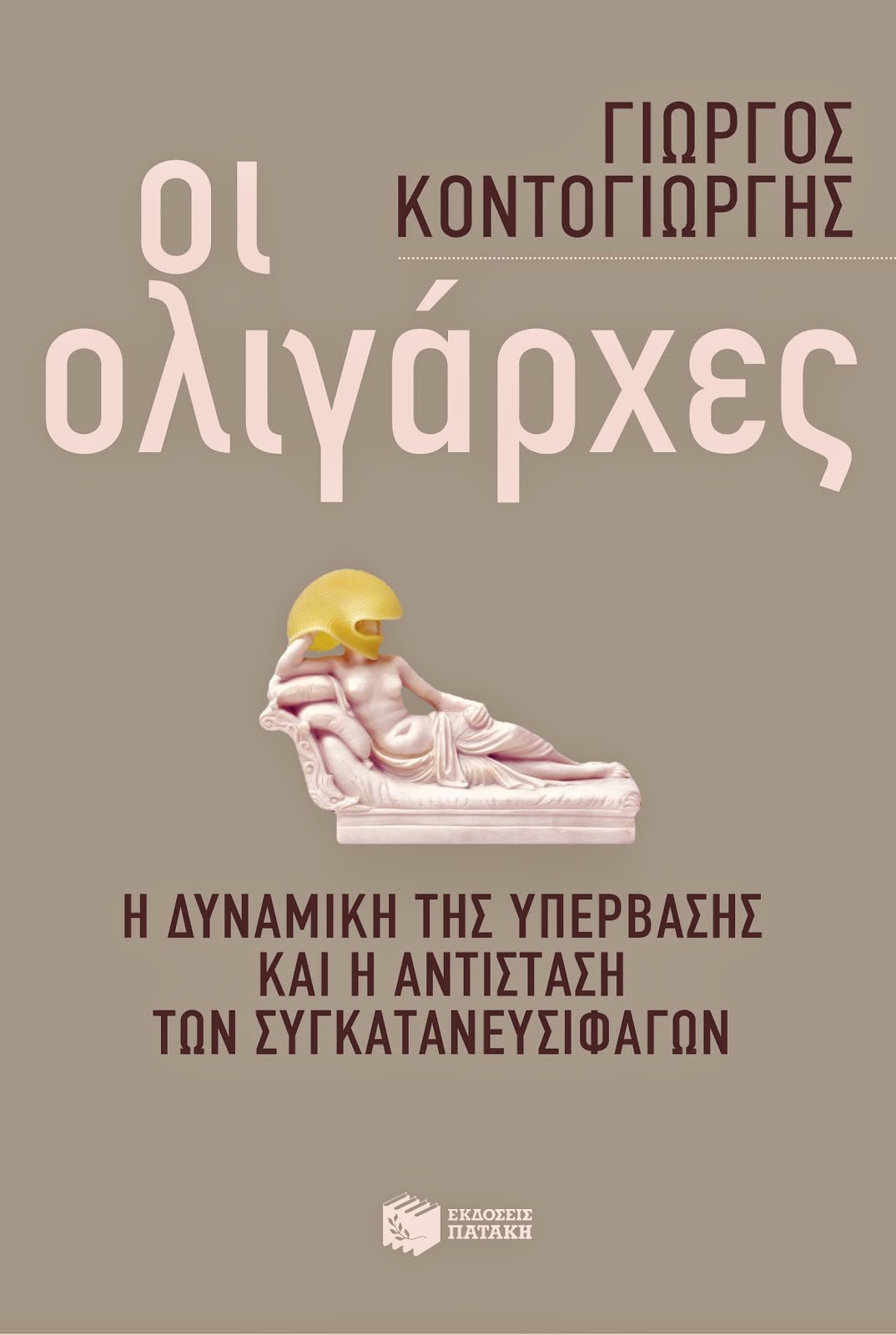 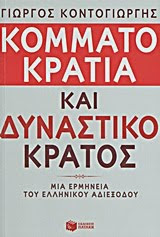 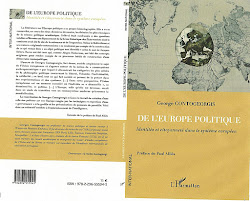 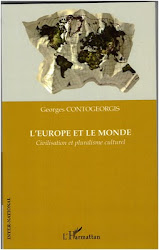 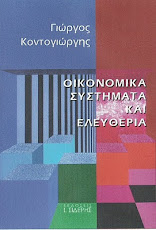 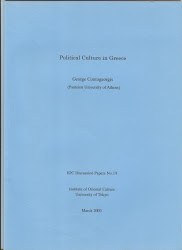 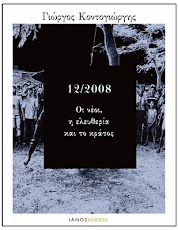 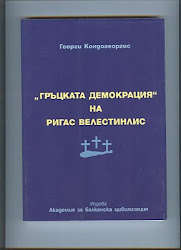 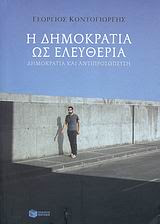 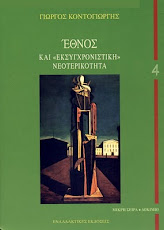 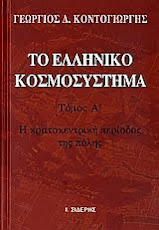 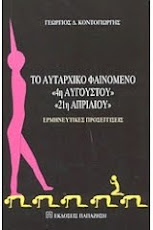 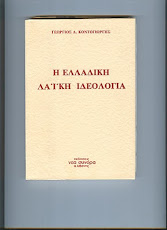 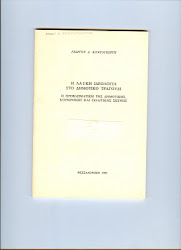 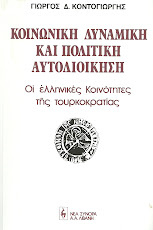 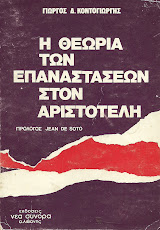 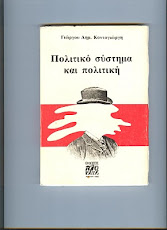 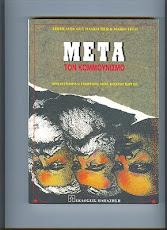 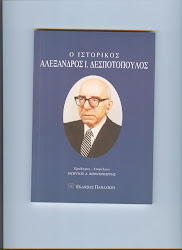 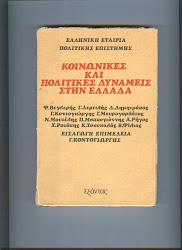 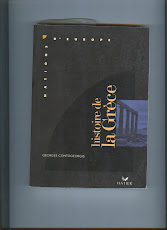 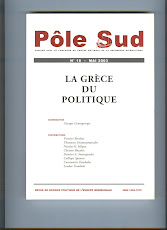 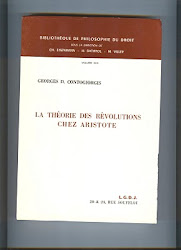